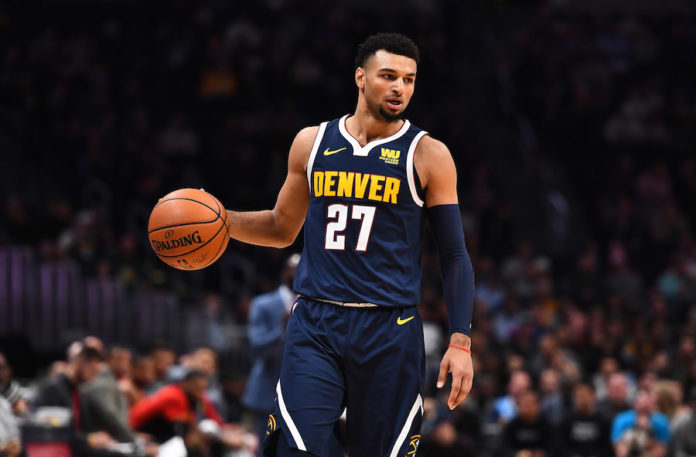 Orlando Magic didn’t have answer for some players of Milwaukee Bucks(95-111). Starting lineup of Bucks destroyed Orlando with 92 points and Giannis was near triple double(18/18/9). On the other side, Nikola Vučević with 21 points, 14 rebounds and 6 assists led the team in scoring and rebounding. Both teams are in the PO and if the PO would start today, those two would face each other.

Everything was decided in the first quarter of the match in which Charlotte Hornets have lost by 21 points(10-31) from Dallas Mavericks for the final score 100-116. Graham(26 pts, 10 ast), Bridges(20 pts) and Monk(19 pts) couldn’t stop the great shooting from deep of Dallas’ players. That shooting was 49%(17-35) and that was the biggest problem for Charlotte. Seth Curry with 26 points stood up and he is the player who couldn’t be stopped.

Detroit Pistons with their main players injured couldn’t even defeat NYK(92-95). Jackson(20 pts) and Wood(17 pts) who came from G-league, in this moment they have some picks and probably will try to require some assets for rebuild. Randle and Ellington with 17 points each won their 17th win this season.

Indiana Pacers even with being a favorite to win  the game, they got defeated by New Orleans Pelicans(117-124). Lamb(26 pts) and Warren(22 pts) didn’t have luck tonight, while Jrue Holiday dropped 31 points on them with 10 assists. Reddick with 23 points of the bench made Pacers a problem because they couldn’t stop him.

Toronto Raptors have defeated Brooklyn Nets for the 14th victory in a row(119-118). VanVleet(29 pts), both Siakam and Davis had 20 points each. LeVert with 37 points couldn’t be stopped and he gave his best to try to win but unfortunately Raptors are too strong. Dinwiddie with 21/6/11 is now their maybr second best player behind LeVert.

The biggest surprise happened in which Minnesota Timberwolves have overpowered Los Angeles Clippers(142-115). Wolves his 26 3’s whice shooting 59%. McLaughlin with 24 points and 11 assists was the biggest surprise, Beasley(23 pts) and Towns(22/13/9) destroyed completely Clippers. Leonard(29 pts) and George(21 pts) were only players who ‘played’, others have 11 points each at best.

Golden State Warriors couldn’t stood up to Los Angeles Lakers(120-125). Chriss(26 pts) and Wiggins who debuted tonight scored 24 points and only thise two were the bright spots on the team. AD(27 pts and 10 rebs), LBJ(22/8/11) with Bradley(21 pts) are continuing to hold best record in the West.

Sacramento Kings finally are doing something right, winning three games in a row. SAS were the victims tonight, Kings have beaten them by 20 points(122-102). Hield with 31 points is maybe more suitable for the 6th man. Barnes with 25 points was the best player from starting five. Murray(17 pts) and Forbes(16 pts) are too young to do something, Spurs need to acquire for talented players to develop and come back on the top.