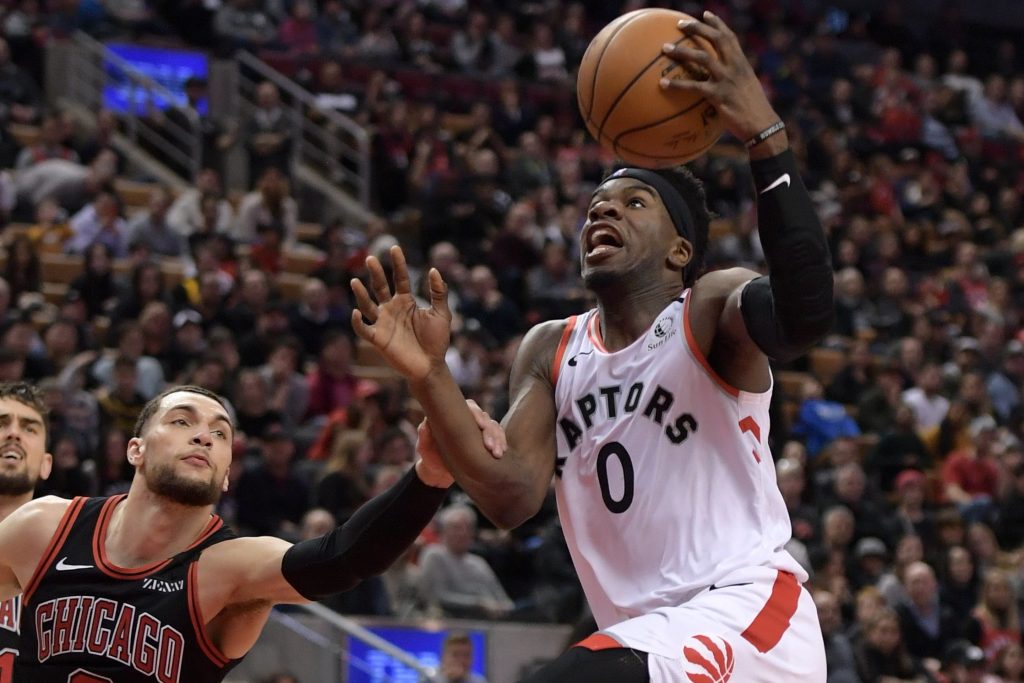 Great game with a comeback after losing by 14 after the first quarter, Detroit Pistons in OT have defeated Denver Nuggets(128-123). Rose got hurt and broke his 20-point games record, staying on 14 games in a row. Drummond with 21 points and 17 rebounds with Jackson(20 pts) and Brown(19/10/8) somehow have defeated Nuggets. ‘Joker’ with one more triple double(39 pts, 10 rebs, 11 ast) follow by Barton(20 pts) couldn’t finish the game strong, missing some key players on the roster.

Milwaukee Bucks defeated Phoenix Suns(129-108). As always, Giannis Antetokounmpo has dominated the paint, scoring 30 points with 19 rebounds and 9 assists. Middleton with 25 points and Bledsoe with 12 points against his former team was enough to beat the Suns. Suns surprised us with their game style, shooting 82 2’s but only making 35 of them. Who else than Devin Booker can lead Phoenix in scoring, dropping 32 points. Ayton with 20 points and 14 rebounds js living the last year’s hype he had.

The Rockets managed to win against the Pelicans 117-109. James Harden finally had a good game after his recent injuries and perfomance drought, as he dropped 40 points, grabbed 10 boards and dished out 9 assists. At the Pelicans, Ingram was great with 28 points and 12 rebounds, Williamson had 21 points and 10 rebounds.

The Raptors easily handled the Bulls in Toronto (129-102). Terence Davis played magnificently, as he dropped 31 points off the bench, Siakam, Ibaka, Boucher and Lowry followed him with 17,16,15 and 14 points respectively. At the Bulls, Thaddeus Young had 21 points, LaVine had 18.