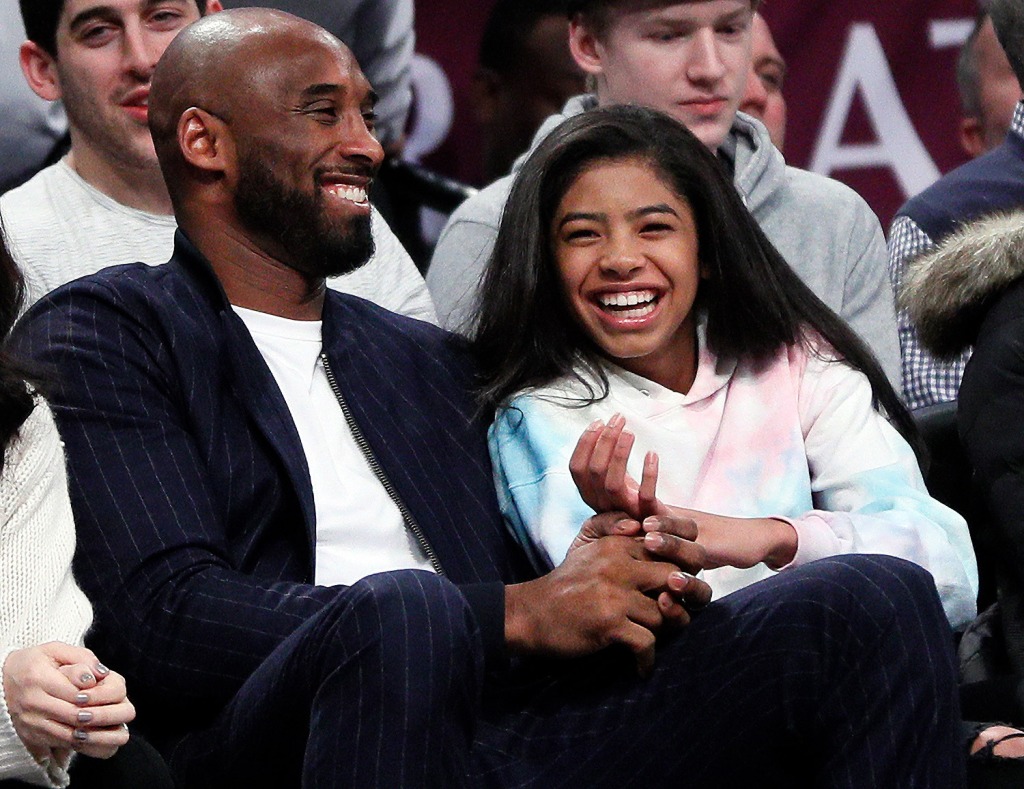 Yesterday, the world lost an unique man and his unique daughter. Kobe Bryant (age 41) and Gianna Bryant (age 13) lost their lives in helicopter accident in California, on their way to practice in Mamba Academy.

Kobe was one of the greatest players the world has ever seen. His work ethic will remain unmatched, as will his incredible influence on not only people from Los Angeles, but all around the world.

Gianna Bryant was second daughter of Kobe and Vanessa Bryant. Aged just 13, she was on her way to practice when she tragically lost her life. She was considered to be a rising star, a possible future WNBA player.

Kobe and Gianna are survived by their wife/mother Vanessa, and three daughters/sisters, Natalia, Bianka and Capri.