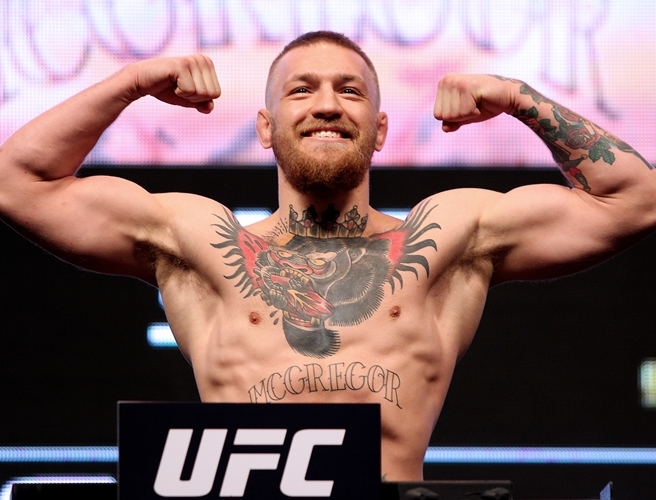 The former UFC double champ faces Donald Cerrone on UFC 246, in the first organization event in 2020.

After his poor performance against the current lightweight champion Khabib Nurmagomedov, Conor McGregor has seen many doubt if he is indeed still the fighter he once was, with mostly his fighting motivation being in question.

However, after his fight announcement with the UFC’s legend Cowboy Cerrone, reports claimed that Conor wants to fight three times in the first year of the decade, which in comparison is more than all of his professional fighting he has done in the past three years, boxing with Floyd Mayweather in 2017 and fighting Khabib in October of 2018. His lifetime coach, John Kavanagh certainly thinks Conor is back to his old self.

John Kavanagh on The Mac Life

Even though Conor’s weight change to welterweight was confusing to many, Kavanagh claimed that this is the best version of Conor he had seen, mostly attributing it to the Notorious’ “consistency (in the gym) over the past few months”.

He added that Conor’s motivation is to prove he is the best fighter possible.

As far as rumored fights, Kavanagh did not rule out Justin Gaethje or Jorge Masvidal, but did state that they are currently looking at the first hurdle which is Cowboy.