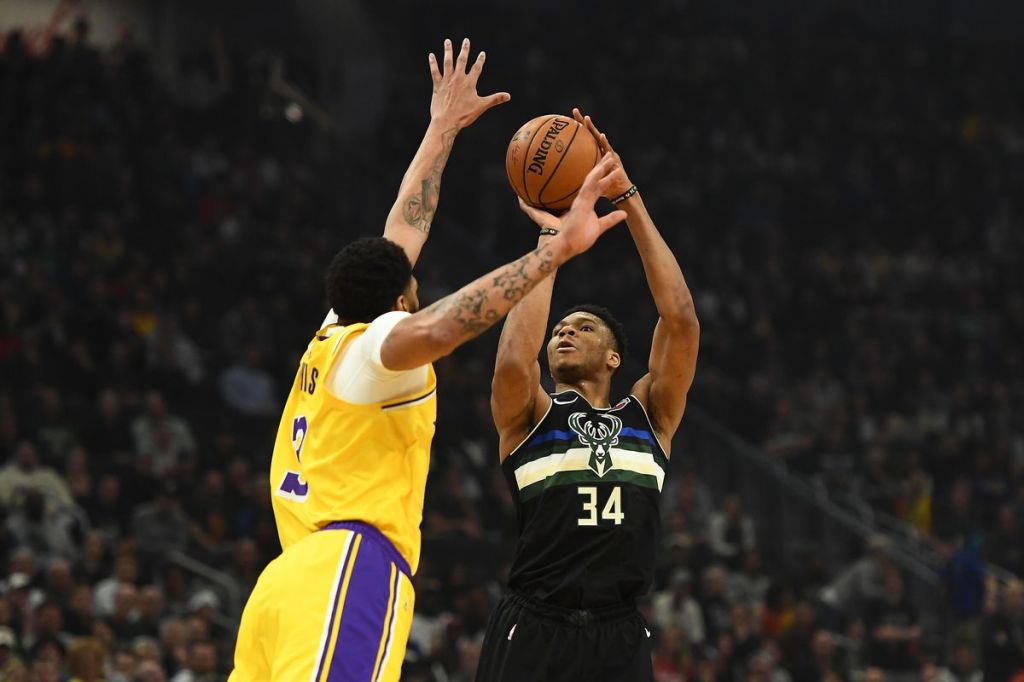 The Hawks once again lost at home, this time to the Utah Jazz 111-106. The Hawks started off the season very good, but have fallen ever since and now they are the worst team of Eastern conference. Trae Young scored 30 points, Parker added 23 off the bench. At Jazz, Mitchell had 30, Gobert added 20 points and 13 rebounds, Bogdanović had 19 points.

In the most interesting matchup of the night, the Milwaukee Bucks defend their home court versus the Lakers with a win 111-104. Giannis Antetokounmpo was just unstoppable, scoring his career high 5 three pointers. He finished the game with 34 points, 11 rebounds and 7 assists. George Hill was great of the bench with 21 points. At the Lakers, AD had 36 points and 10 rebounds, Green had 21 points, while LBJ had a triple double performance, 21 points, 12 rebounds and 11 assists.

The Spurs get a win against the Brooklyn Nets 118-105. The Nets had a lead throughout first 3 quarters, but the Spurs made a comeback in the 4th quarter and won. Patty Mills dropped 27 points, Aldridge had 20 points and 10 rebounds. At Nets, Dinwiddie went off for 41 points, Allen followed him with 19 points and 13 rebounds.

In another great matchup last night, the Houston Rockets pulled of an important win against the Clippers 122-117. During the game, both Lou Williams and Patrick Beverley got ejected, so that was a big handicap for the Clippers. They had PG scoring 34 points, Kawhi had 25, Harrell had 19 points off the bench. At the Rockets, Russell Westbrook played one of his best games this season, and scored 40 points, aling with 10 rebounds. Harden was good in the clutch and had 28 points at the end, along with 10 assists.