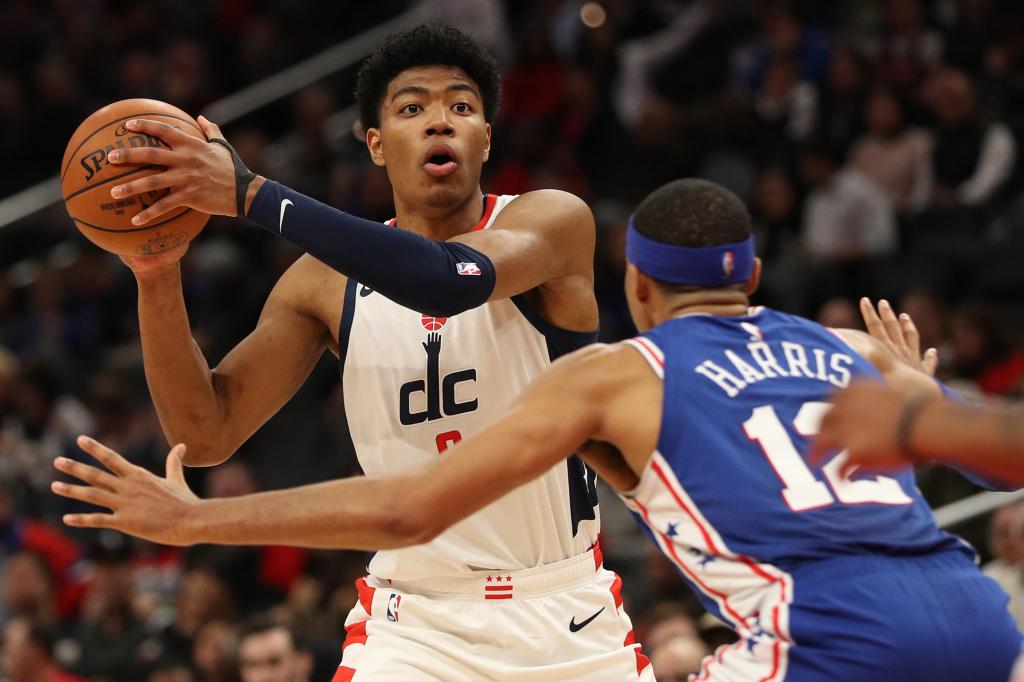 The Knicks were destroyed by the Denver Nuggets 129-92. 8 Nuggets were in double digits, and Barton was leading in scoring with 17 points. At Knicks, Robinson had 17 points.

The Rockets managed to win against the Raptors despite James Hardens’ quieter game, as he only had 23 points (119-109). McLemore had 28 points, Westbrook had 19. At Raptors, Siakam dropped 24, VanVleet had 20.

Pelicans welcomed Suns in a duel of two Western teams which they lost after overtime(132-139). Their starting lineup scored 107(Redick 26 pts, Holiday 23 pts, Ingram 21 pts, Ball 20 pts, Hayes 17 points), but couldn’t finish it right. Devin Booker was to much to handle, 44 points, 8 rebounds and 9 assists was recorded by him.