The Phoenix Suns manage to stay above .500 record with a hardly earned win over the Minnesota Timberwolves 100-98. Phoenix had the lead throughout the most of the game, but it came down to the wire at the end. Devin Booker was cold headed and burried clutch free throws. He scored 35 points, had 12 rebounds and dished out 9 assists. Kelly Oubre was great with 25 points and 11 boards. At the other side, KAT had 31 points and 17 rebounds, Keita Bates-Diop had 22 points, Wiggins had 21.

What a night for Zach LaVine in Spectrum Center! Just one day after being criticised publicly by his heas coach, Zach dropped 49 points and 13 three pointers, including game winning 3 with 2 seconds to go. Bulls completed an incredible comeback, as they were down by 8 with 50 seconds to go. Other than LaVine, Bulls had Coby White (28 points) and Wendell Carter JR (17 pts, 11 rbs) play good games. At Horners, Scary Terry had 28 points, Williams had 21, Graham had 18 points and 10 assists. 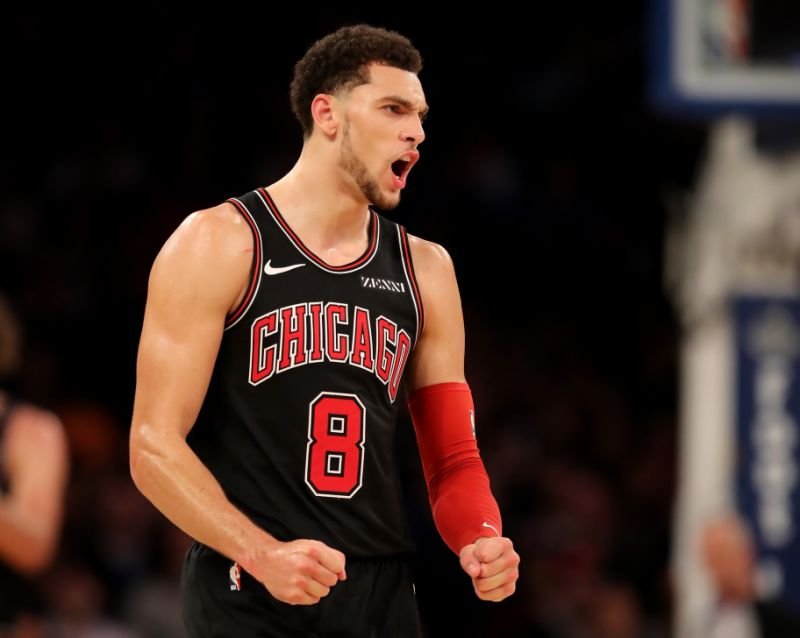 The Indiana Pacers manage to pull of an important victory as they beat the Orlando Magic 111-106. Sabonis led the Pacers with 25 points, Lamb had 14, A. Holiday and McDermott both had 13 points. At Magic, Evan Fournier continues his good play with 26 points, Isaac had 25, Fultz had a solid game with 13 points and 9 assists. 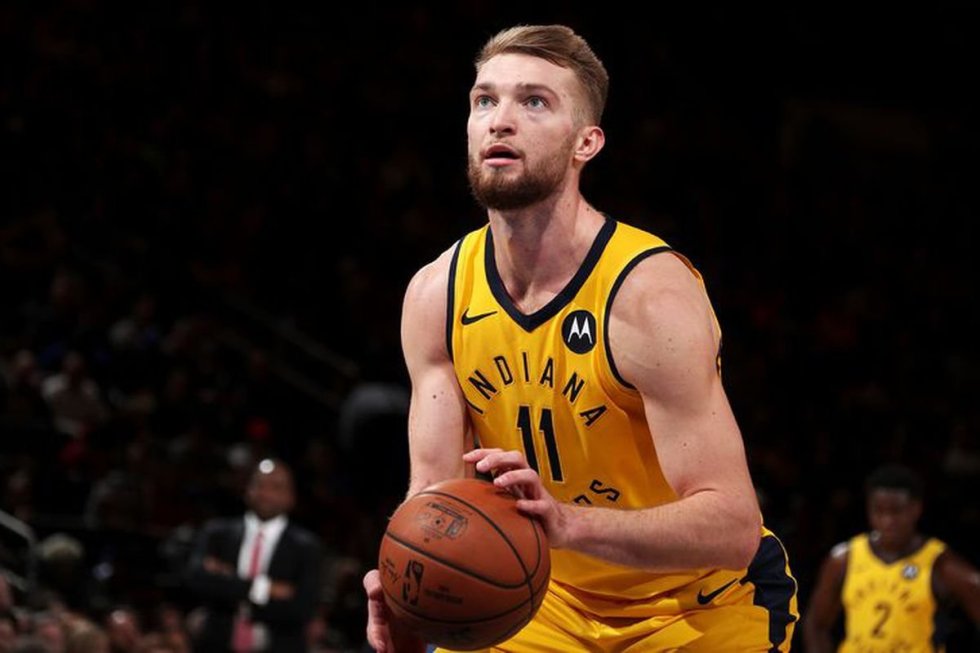 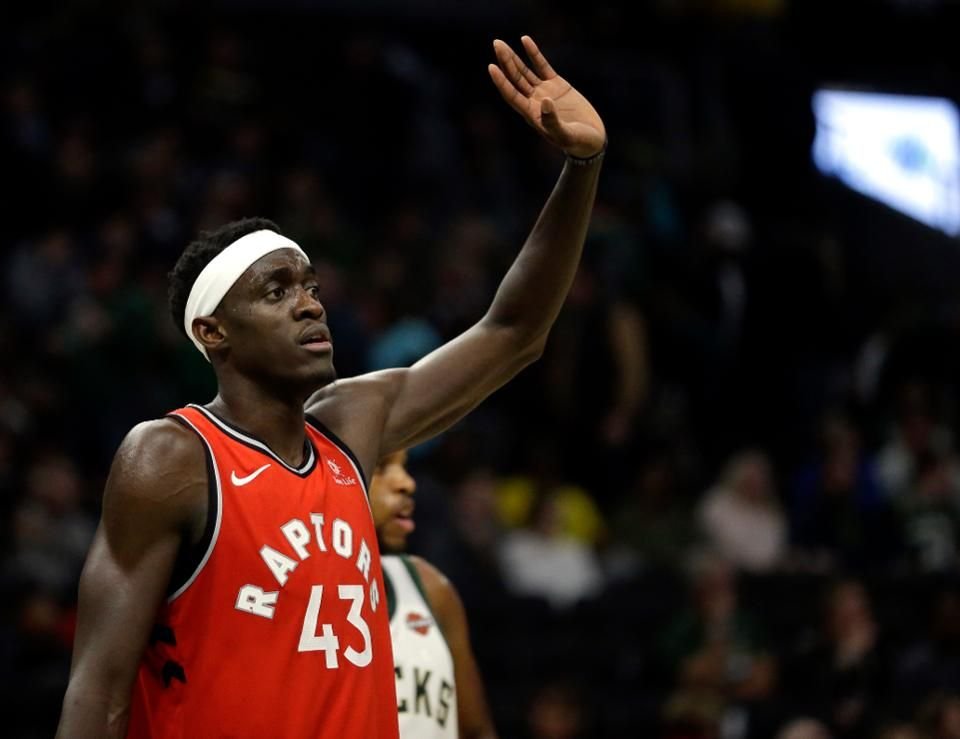 The Spurs finally ended their 8-game losing streak with a win over the Knicks, of course, 111-104. Spurs had as much as 28 point lead, and they were good enough to secure the win. They were led by LaMarcus Aldridge who had 23 points, Demar DeRozan had 21. At Knicks, Marcus Morris, who alnost became a Spur in this offseason, scored 20 points.

We expected a fierce fight between two Eastern contenders, but the Sixers blew out the Heat 113-86. The Sixers led as much as 41 in one moment, so the final score does not represent how dominant the Sixers were. Josh Richardson went off against his former team and scored 32 points, Embiid had 23 points and 11 boards, Harris had 19 points. For the Heat, rookie Herro had 20 points, Dragić had 18 points. 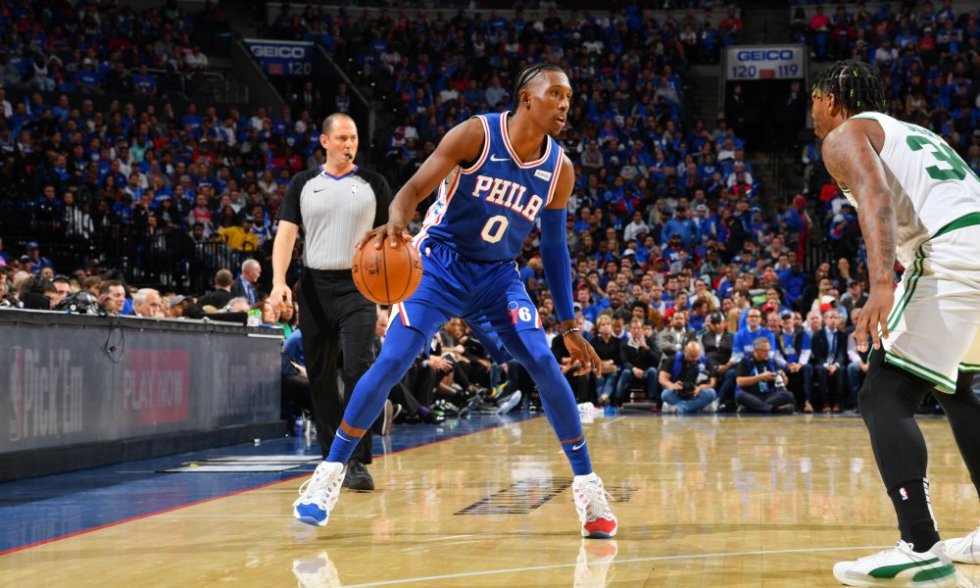 Interesting game between the Cavaliers and the Blazers, as Cavs extend Blazers’ losing streak to 4 games 110-104. Clarkson had a great game with 28 points, Tristan was excellent with 25 points and 9 rebounds. Lillard had 23 points for the Blazers, CJ had 20. Carmelo again played disappointingly, as he scored only 11 points with 33% from the field, and 0/8 from three. 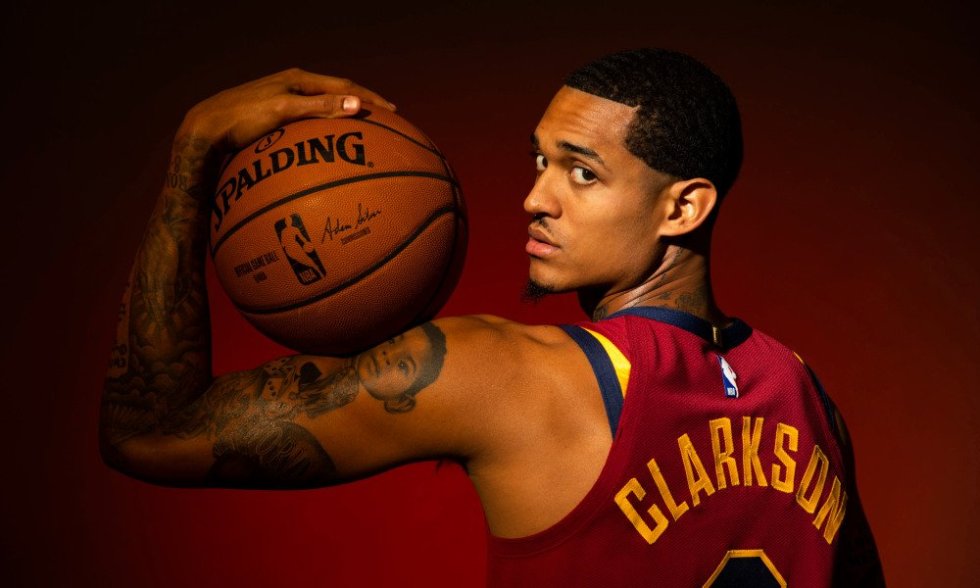 Game in FedExForum between Grizzlies and Lakers, within last few minutes, Lakers took the lead and won by one point(108-109). Ja couldn’t take till the end, they couldn’t secure it. Morant(26 pts), Crowder(21 pts) and Jackson Jr.(20 pts) led their team in scoring. LeBron with 30 points led LAL to their 14th victory this season. 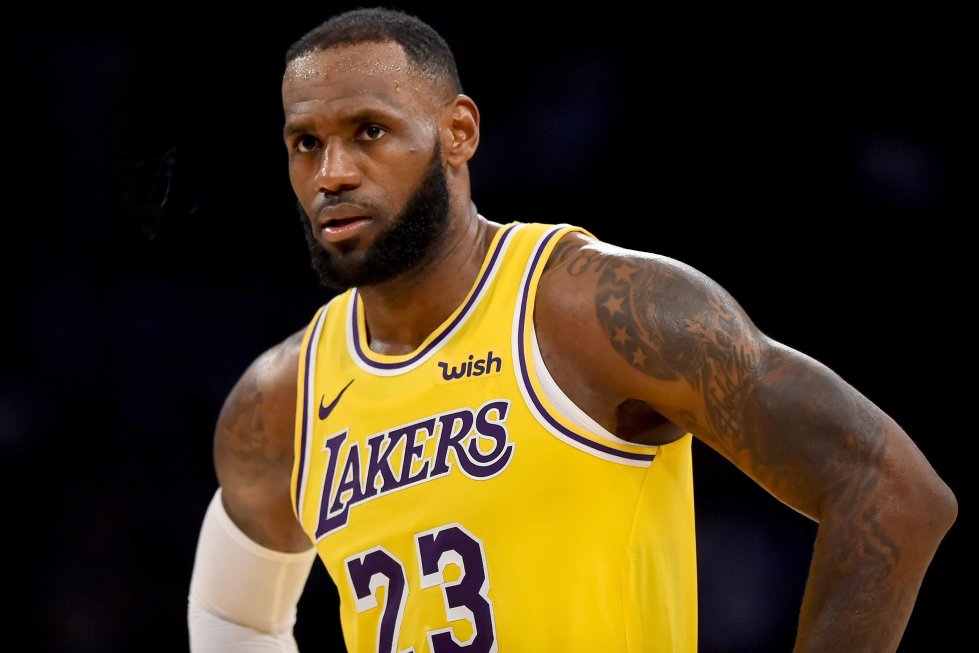 Milwaukee Bucks won in fron of their fans versus Detroit Pistons last night(104-90). From runner for MVP, Antetokounmpo with 28 points can bring home back to back MVP. Rose with 20 points from the bench fought alone.

Utah Jazz easily won against New Orleans Pelicans(128-120). Mitchell with 37 points and Bogdanović with 28 points were their leaders. Ingram is front runner for MIP definitely, 33 points for him last night, he is averaging 26,3 this season. Jrue Holiday with 28 points and JJ Redick with 20 points gave their best. 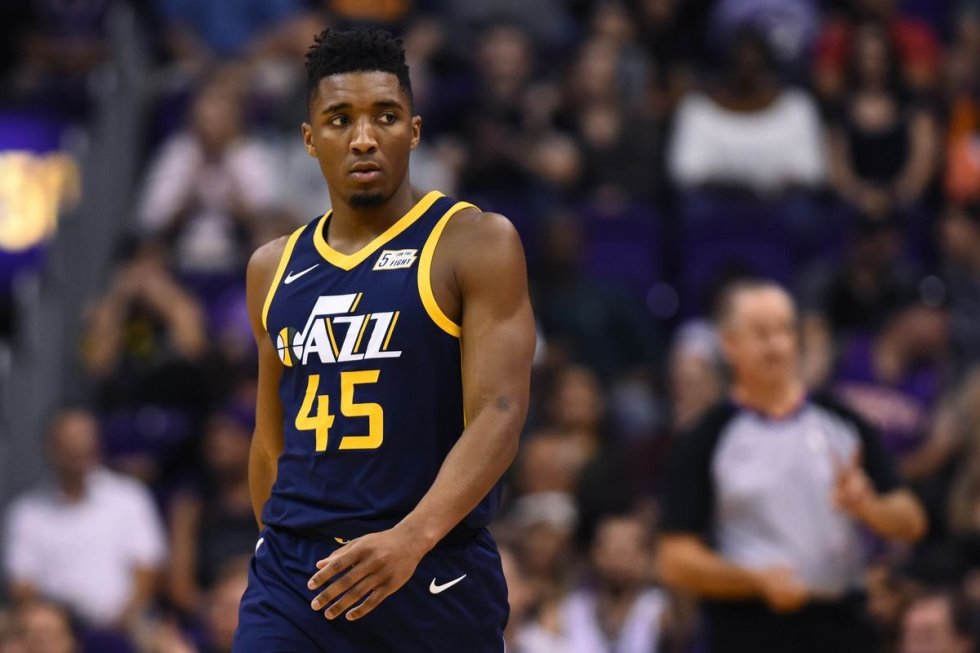