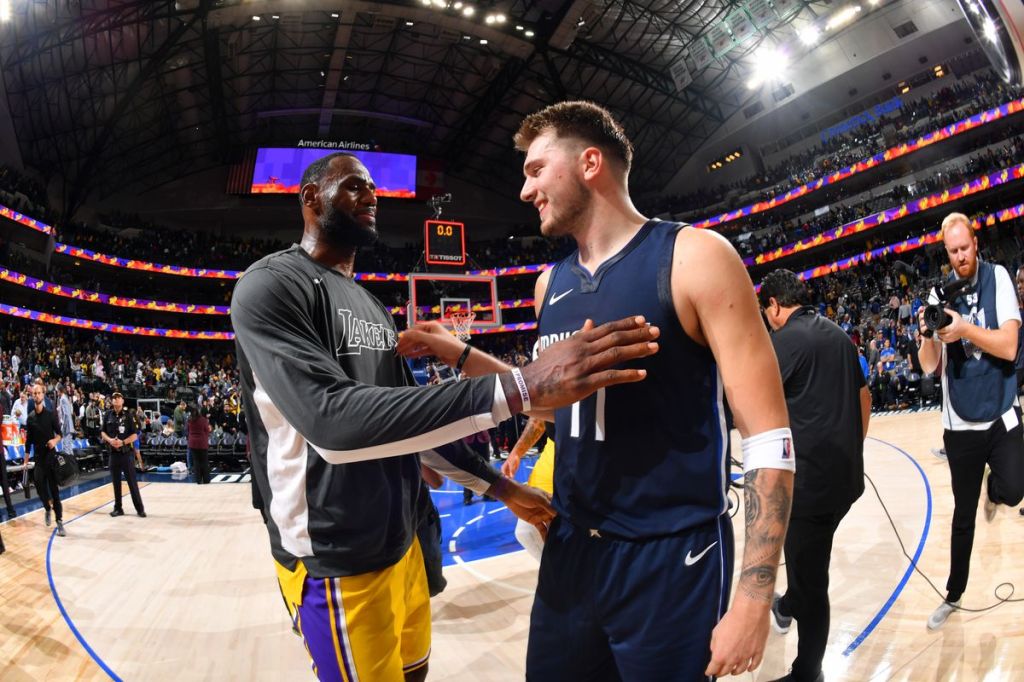 Last Harden’s game was maybe a sing moving forward but it stopped, bad shooting from him again. His Rockets were beaten by Brooklyn Nets in Barclays Center(123-116). Prince had a huge impact on this game with 27p and 12r,followed by LeVert(25p) and Irving (22p and 10a). Their win can be thanked to 59% from deep. Beard’s game 36p wasnt enough because of his 2/16 from three point line. Russ is playing better than expected with Harden, 27p last night with 8a. Two ball dominant players can play together even if they lose. They build chemistry for something bigger.

Close game in Boston between home team and New York Knicks. Jason Tatum with last second shot, which he hit, won by 2 points (104-102). He is developing in the right way, into a true leader for the future but the player with the most points was Kemba(33p) and then Tatum(24p) for Boston. Knicks put on a fight, can’t be underestimated for sure. Marcus Morris, who played for Boston last season was disappointed in them when they didn’t call for an extension and then he signed for NYK. He scored 29 points against his old team.

Chicago Bulls hosted Detroit Pistons and secured victory in from of their fans(112-106). LaVine(26p) and Porter Jr.(22p) stood up to Pistons. Carter Jr.(16p,11r) played well against top 5 centrers in the league in Andre Drummond. Third game with 20-20 for Andre this season. Tonight he had 25p and 24r on 65% shooting. Fans were chanted to Derrick Rose. MVP, MVP, MVP, youngest MVP in league’s history. He had 23p and 7a against his old team. He dunked last night and remembered all fans in the arena to his days from Chicago before injury happened.

Even without Curry, GSW are still holding with what they have and that’s DLo(30p) and Jordan Poole, rookie from Michigan who had career high 20 points. But even with them, they lost from SAS(110-127). Patty Mills reminded us to his performance from Mundobasket this year with Australia. From the bench, he put 31 points with 63% from the floor. LaMarcus Aldridge had 22 points as starter.

Orlando Magic hosted Milwaukee Bucks and got blown out by 32 points (123-91). Giannis Atnetokounmpo was unstoppable once again woth 29 points, 14 rebounds and 6 assists. On the other side Evan Fournier had 19 points.

Indiana Pacers managed to win in a very ugly game against Cleveland Cavaliers 102-95. Both teams were shooting very badly, but Pacers managed to hold onto a lead. Malcolm Brogdom again showed off, this time with 25 points and 6 assists, and was helped by Jeremy Lamb who had 21 points and 10 rebounds. At other side Kevin Love had a great double double (22 pts, 17 rebs) and Sexton(21 pts) and Clarkson(20 pts) had good scoring perfomances. Bad game for Darius Garland, as he had only 2 points, while shooting 0/10 from the field.

Dallas Mavericks had a good run and were hoping to take down strong Lakers squad, but they lost in overtime by 9 (119-110) after amazing perfomances from Luka Doncic in the Mavs squad, and LeBron and Anthony Davis in Lakers squad. Luka(31 pts, 13 rebs, 15 ast) and Lebron (39 pts, 12 rebs, 16 ast) traded triple doubles, while Davis had 31 points and 8 rebounds. Lakers improve their score to 4-1, while Mavs fall to 3-2.

Kings got their first win of the season, after incredible game winner from Harrison Barnes with just 3 second left. De’Aaron Fox had 25 points, Hield had 18 points. At Jazz, Mitchell had classic performance with 24 points, while Conley had 19 points.